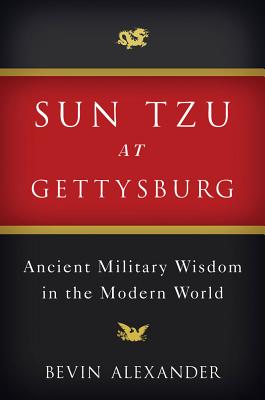 Imagine the impact on world history if Robert E. Lee had listened to General Longstreet at Gettysburg and withdrawn to higher ground instead of sending Pickett uphill against the entrenched Union line. Or if Napol on, at Waterloo, had avoided mistakes he'd never made before. The advice that would have changed the outcome of these crucial battles is found in a book on strategy written centuries before Christ was born. Lee, Napol on, and Adolf Hitler never read Sun Tzu's The Art of War; the book only became widely available in the West in the mid-twentieth century. But as Bevin Alexander shows, Sun Tzu's maxims often boil down to common sense, in a particularly pure and clear form. The lessons of contemporary military practice, or their own experience, might have guided these commanders to success. It is stunning to see, however, the degree to which the precepts laid down 2,400 years ago apply to warfare of the modern era.